There is a page named "Claw" on this wiki. See also the other search results found. 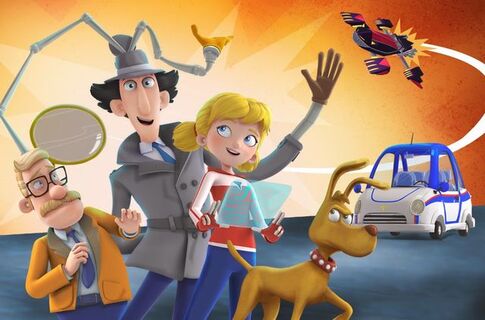 Go Gadget, Go! Inspector Gadget is an American animated television series that revolves around the adventures of a clumsy, dim-witted cyborg detective named lnspector Gadget – a human being with various bionic gadgets built into his body. Gadget's arch-nemesis is…